The taste of home wherever you are

Unico is an idea sparked from a visionary Bolognese family for which gelato is more than just a simple dessert.

The journey of the brand started 5 years ago, when Elena Manfroni joined forces with her husband, Gianluca Vitali, and Leonardo Ragazzi, owner of the award-winning gelato parlour in Bologna - Cremeria Funivia.
With more than half a century of experience, in 2015, the three opened an artisanal gelato parlour in Bromley, London. The store quickly took off and grew, also thanks to the support of the enthusiast hard-working son, Andrea Vitali, who immediately decided to follow through the family tradition. 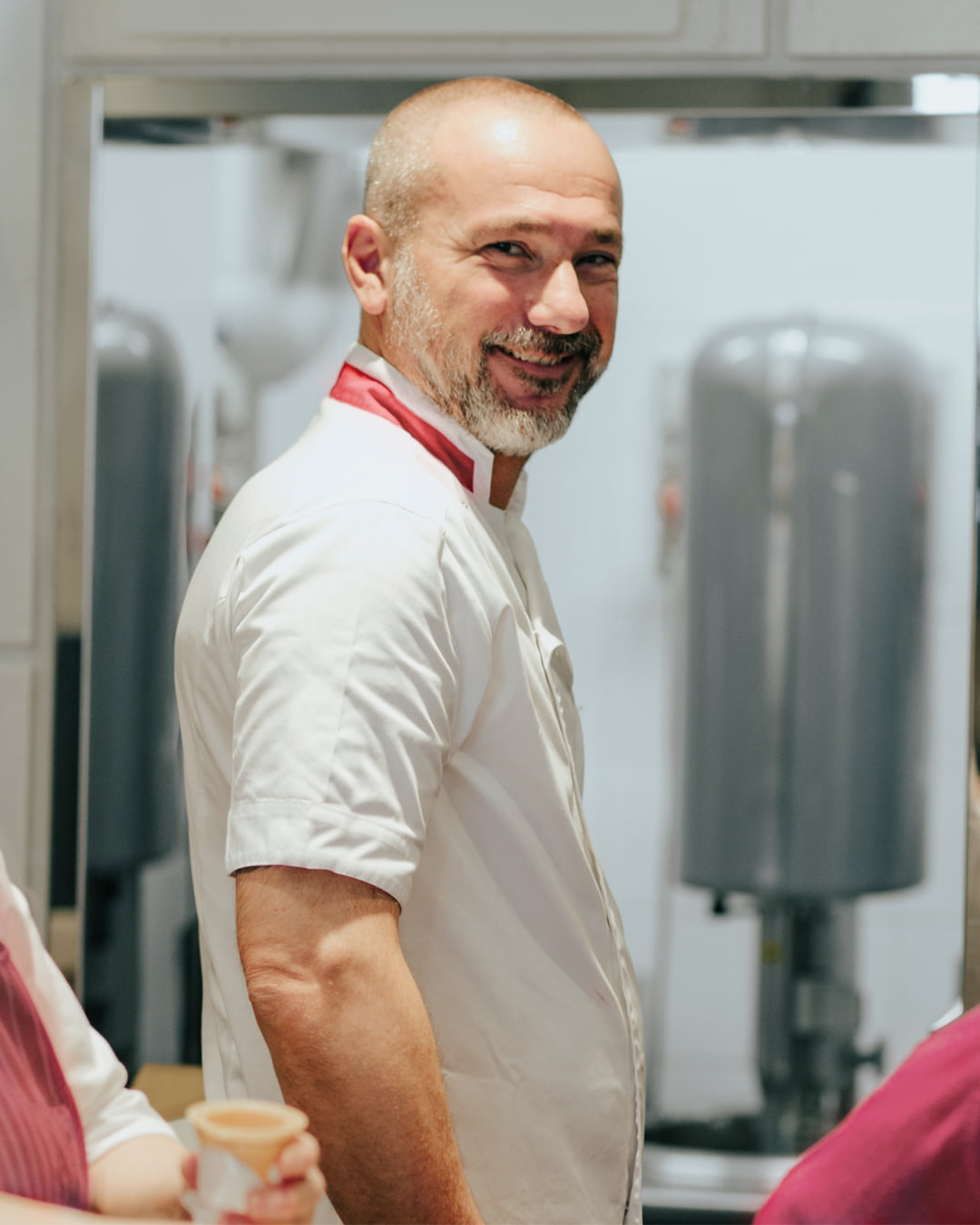 The mission of the brand is to transfer our passion, philosophy, and craft to all the people around the world, sharing our knowledge and experience with our beloved customers and staff members, teaching them the true value of authentic gelato.

Unico embraces the belief that “food” unites, connects, brings people together. We intend to offer our community moments of pleasure and happiness, making them feel home. 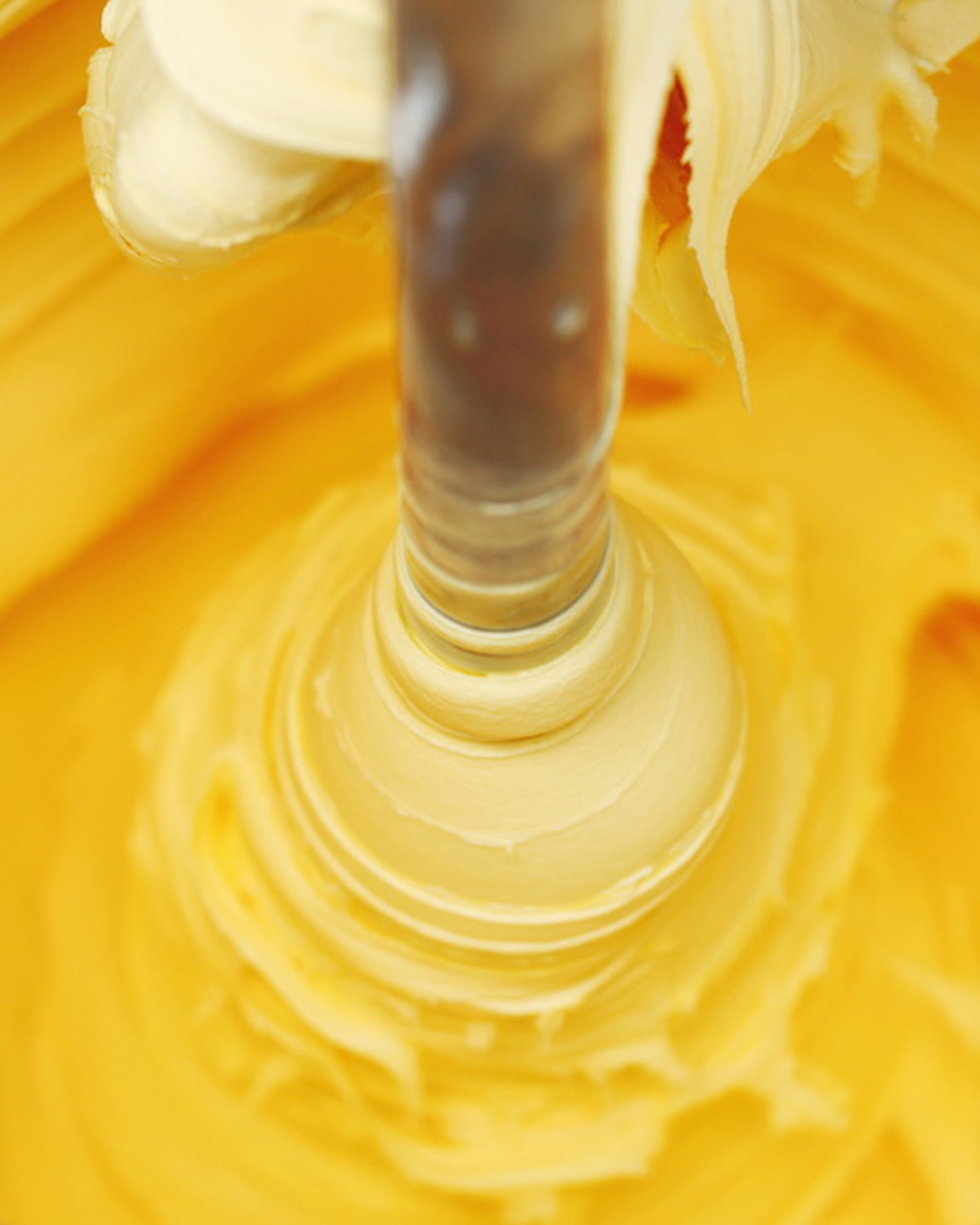 Our gelato is locally produced, every day, but the beating heart of the project is in our Fulham kitchen. There, our Master Gelato Makers share their knowledge and experience to train new members, turning them into authentic Italian gelato makers.

At the foundation of our teachings, there’s the attentive selection of exclusively natural ingredients and seasonal fruit to grant an artisanal production without preservatives, chemical additives or colorants.

Our twin across the atlantic ocean
Gelato&Co

“The union between ambitious youngsters and visionary entrepreneurs has allowed Unico to expand its format across Europe, including the opening of new shops in London, one flagship store in Milan, and one in Lisbon, in just five years.

Dreaming to expand across the globe, we made room for our sister brand with stars and stripes: Gelato&Co. The brand sparked from the union of the award-winning Tuscan gelato maker, Stefano Franceschi, and Unico founder, Gianluca Vitali, who supported Stefano’s dream of bringing high-quality gelato to USA.