Be a Gelato Chef for your Birthday

Gelato Making Experience – Be a Gelato Chef for your Birthday

We’ve already given a shot to open our laboratory doors to show anyone interested how original gelato is really prepared in Bologna, and it worked fantastically. Recently, we decided to try a new chapter in the Gelato Making Experience called “Be a Gelato Chef for your birthday” and a little girl and her friends were the lucky ones to try it for the very first time. 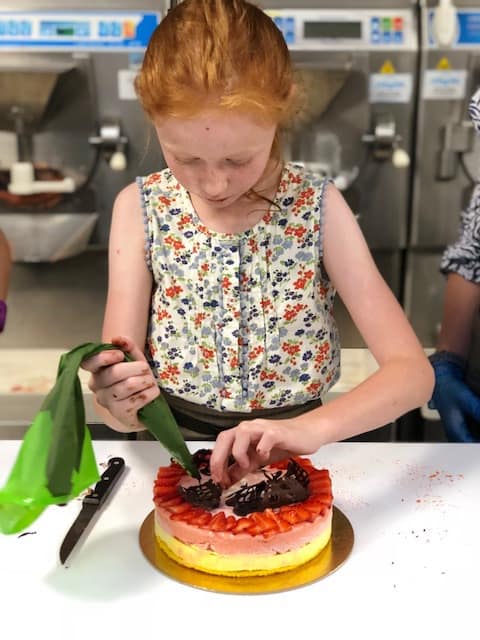 Like an episode from a Food Network show, the kids were divided into 2 teams of 4 little gelato chefs, with their very own captains. The ‘commanders in chief’ were the birthday girl and her best friend.

Among laughs and lots of smiles, the teams received a piece of paper containing a number of distinguished but original ingredients. Such as ” Madagascar Vanilla”, “Magic Potion” and other crazy items at their disposal for them to create the ultimate gelato.

As the activity started, 2 kids had to get the ingredients and deliver them to the ‘Mixer Boy’, who was in charge of weighing and placing them all together. Afterward, they began to make their own gelato. Yet, before they could present it, they had to do what all gelato lovers would have done: they tried the sweet directly from the machine of course!

When everything was finished they served the gelato and even decorate a vegan birthday gelato cake!. As part of the activity, the parents of the birthday girl, just as if they were regular customers, tried their kids’ creations.

The day ended up with a victory dance to promote each team’s unique gelato.

Do you want to be the next Gelato Chef?

We believe that gelato handcrafting is something that has to be done just right. Our way of doing it is hands down authentic Bolognese gelato making.

In our Gelato Making Experience, you’ll take home the full Italian experience that had been passed down to gelato makers and lovers for generations. Alongside your friends, family or even work colleagues you can express and upgrade your love for gelato -and skills-.

In here, instructed by our friendly and passionate master chefs you will learn everything about the original ‘gelato bolognese’ recipe. The gelato experience is available for all ages you just need to be a gelato lover. 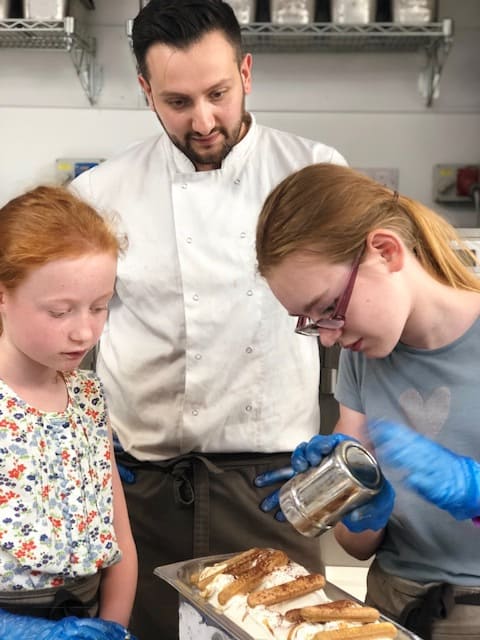 Come and let your senses be inspired by a real culinary experience.  Pistacchio, Tiramisú, Stracciatella and many more… You’ll become a master at creating the perfect combination.
Share with your friends and family, and try something new!


Customise your own session for special occasions.

If you want to know more

See you at the next one 🙂 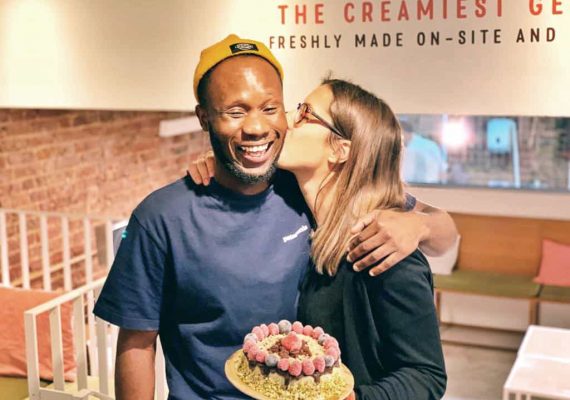 Great news for all you lovers with a sweet tooth: you can celebrate St. Valentine’s […] 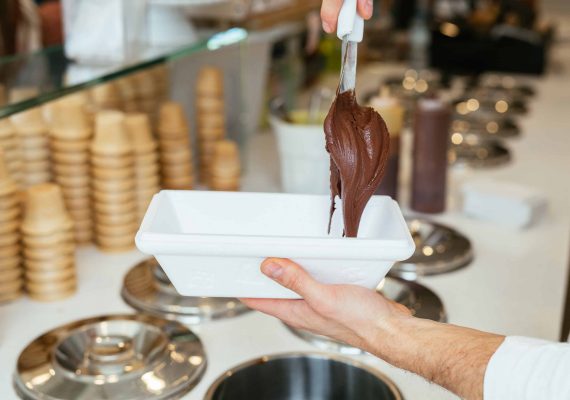 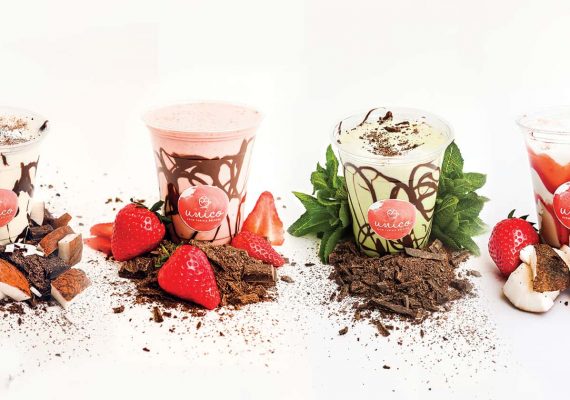 Gelato loves summer: discover our summery products!   Gelato is good in all seasons, but […]